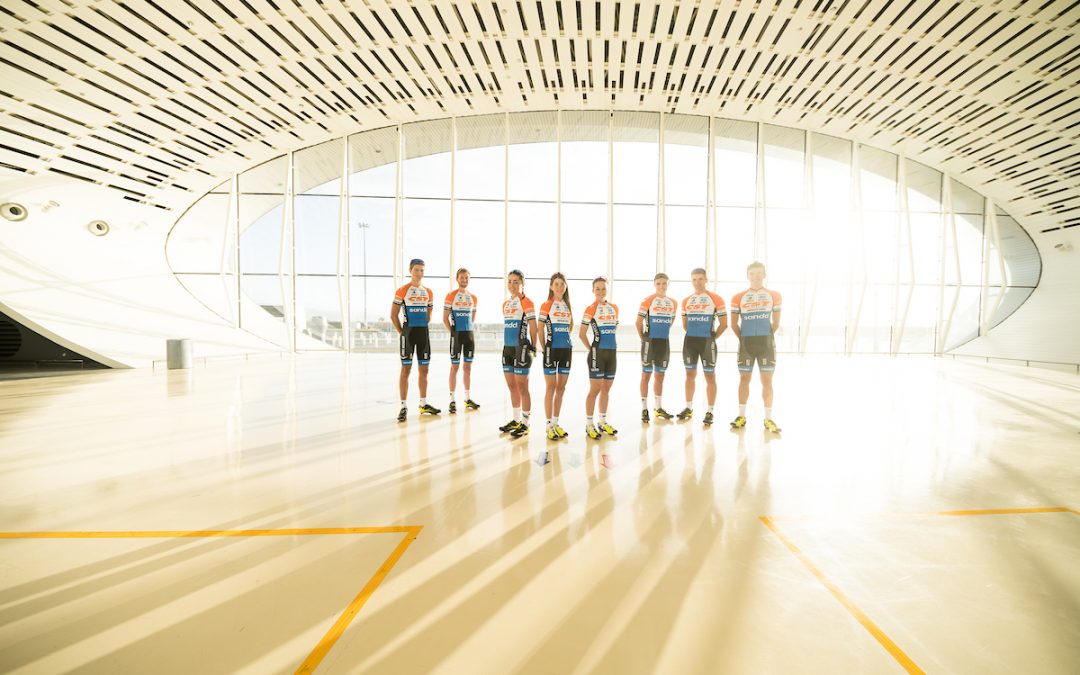 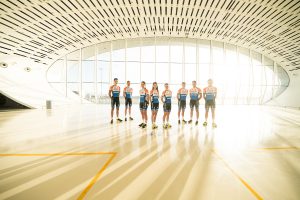 David Nordemann (NED) is riding its second year for the Team in the Men U23 category.

We use cookies to ensure that we give you the best experience on our website. If you continue to use this site we will assume that you are happy with it.Ok